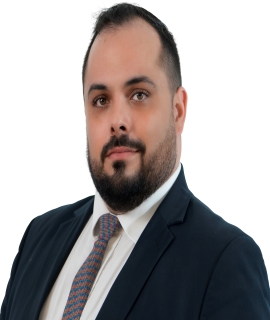 Mr. de Salles advises medium to large contractors and developers based in the Middle East, in both contentious and non-contentious matters. He is most active in international arbitration, acting for clients before the ICC, QICCA, amongst other forums. He also advises clients on the main forms of construction contracts, including the FIDIC suite, NEC, JCT as well as bespoke and governmental forms of contract.