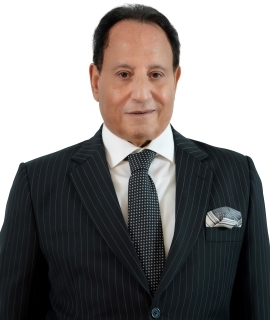 Counselor Abdelraouf is the Litigation Partner at Sharq Law firm as he leads and supervises the Litigation and Arbitration & Construction departments. He was previously appointed as the Honorable Judge of the Court of Cassation in the State of Qatar in its establishment through Law No. 10 of 2003 Promulgating the Law on Judicial Authority and continued his judicial duties until reaching retirement age in 30/06/2014. He has held many esteemed positions such as a Judge in the Court of First Instance, a Judge in the Court of Appeal, and the Vice President of the Court of Appeal.