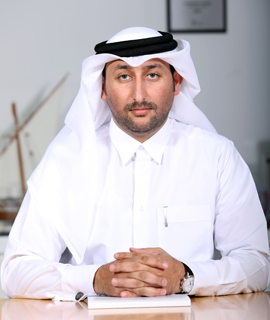 Daher graduated from Damascus University in 2013 from the College of Law. Shortly after graduation, he commenced employment at Hussain Alnader Law Firm in Damascus where he was successfully called to the Bar as a lawyer.

Daher commenced his training for a year before relocating to Qatar in late 2016 where he worked in West Gulf Group and then subsequently in the legal department at Al Faisal Holding. As of recent Daher has joined Sharq Law Firm where he has gained substantial experiences in matters relating to corporate and commercial works such as establishing companies, drafting articles of association, drafting sales contracts, reviewing leases as well as liaising directly with the Ministries and the courts where he attends hearings as a representative of Sharq Law Firm.